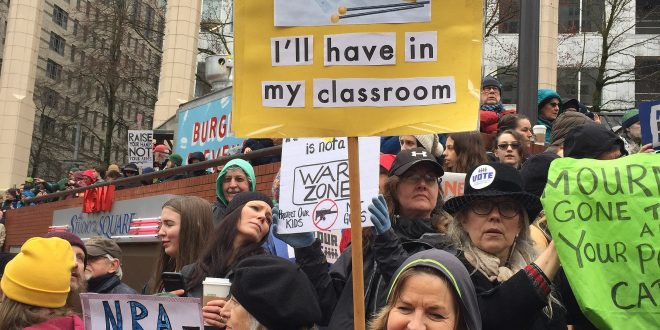 The topic of whether or not to arm teachers in schools has been very controversial . In Pennsylvania, parents are suing a school district in order to prevent them from allowing teachers to carry guns in school. This is the first school system in Pennsylvania to try and arm their staff. A lawsuit filed by parents states that when the school board approved this policy they “endangered their community.” At a conference on January 4th, Holly Koscak, one of the plaintiffs, stated that “A teacher’s role is to teach,” and that the school district “should not be putting those extra roles on a teacher when it’s out of their scope.” Teachers also oppose the policy and the teachers union had previously filed suit against it. The biggest teachers union in the nation, the National Education Association, its members “overwhelmingly reject” the policy. The reason behind wanting to arm teachers is that some districts cannot afford officers to protect the campus, and allowing staff to carry weapons is an alternative, cheaper solution to keep the students safe. At these poorer schools that cannot afford actual security, giving teachers weapons is the only way to stop a shooter from killing more and more people. The district has no plan of stopping the policy, and they have already exceeded their goals of a dozen volunteers. 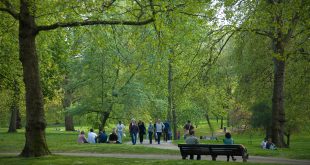 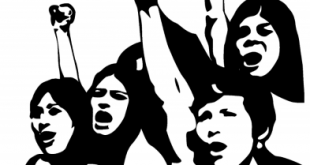 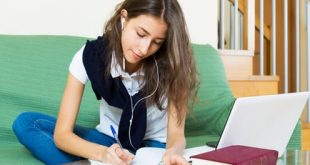 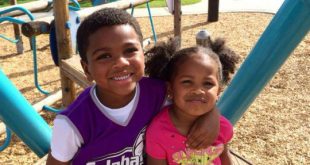