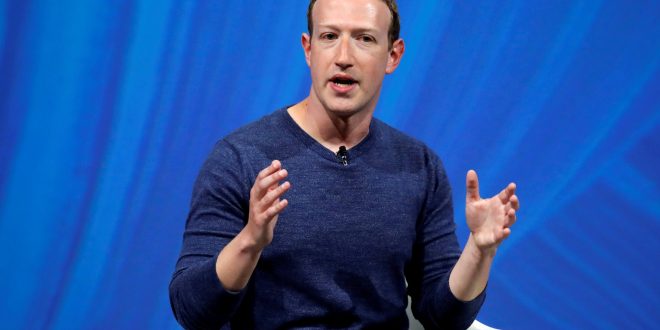 On 18 June 2018, Facebook officially announced a digital currency called Libra. Based on Libra white paper, this is the goal for Libra: A stable currency built on a secure and stable open-source blockchain, backed by a reserve of real assets, and governed by an independent association.

With about 2.4 billion users using Facebook each month, Libra could be used as a financial tool to move money around globally easily and cost-effectively, and even more safe and secure.

Libra is made up of three parts:

Facebook’s Libra hasn’t gone unnoticed and cause major repercussion. On July 2, 2019, the U.S. House Committee on Financial Services Democrats sent a letter to Facebook asking the company to stop the development of its digital currency. The letter raises concerns of privacy, national security, trading, and monetary policy for the company as well their over two billion users.

We do not know the future of Libra at this point, but do hope there will be a universal currency that can be used globally.

Previous How to Argue
Next Emergency Procedures 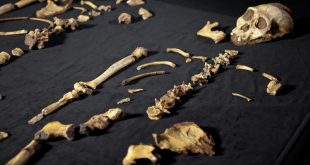 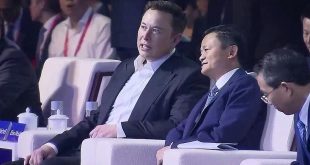 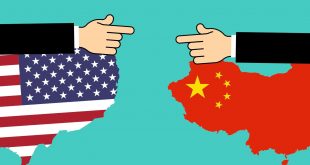 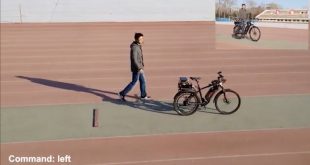