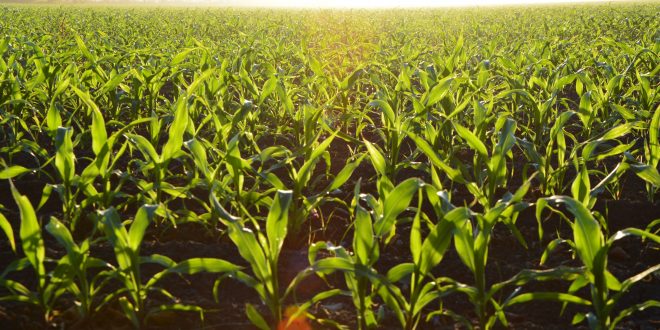 While many people have the same opinion on most scientific advances, GMOs seem to be one of the topics where the population is evenly split. Although there are valid arguments for both sides, society can’t seem to agree on whether GMOs are truly dangerous or not.

GMO supporters claim that GMOs don’t have an effect on the people eating them. While GMOs have shown to cause animals to become ill, there have been no studies on the effects of GMOs on people. Additionally, genetically modified crops are less likely to die and can grow faster. Supporters of GMOs argue that genetically modified crops have not been shown to harm humans, and could be necessary to keep up with the growing population of people.

While GMOs can seem dangerous, it is currently deemed safe. In the United States, GMOs make up the majority of agriculture. Although studies have shown GMOs to damage lab animals, there is no evidence to show that GMOs have similar effects on humans.