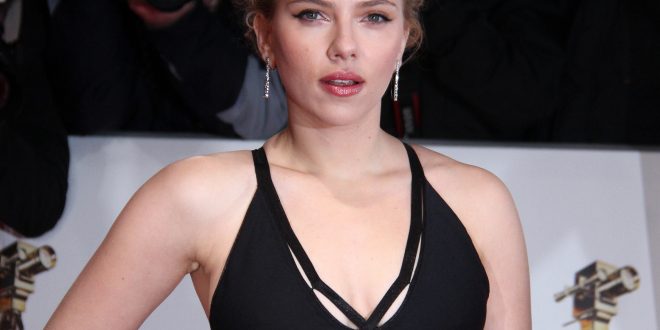 After facing backlash for playing traditionally Asian character Major Motoko Kusanagi in Ghost In The Shell and being initially cast as Dante “Tex” Gill, a trans gangster, Scarlett Johansson has apologized for taking the role of characters in which she did not represent. As a cisgender white woman, she received large amounts of criticism over her casting as it pushes identity groups who are rarely seen in theaters out of casting opportunities.

Suddenly, however, she seemed to take her words back. She explained that she “should be allowed to play any person, or any tree, or any animal”, even if it made situations “uncomfortable.” This statement received heavy backlash, and after a while, she seemed to clarify her statement by saying her words were taken out of context and molded into clickbait. She later wrote that “in an ideal world, any actor should be able to play anybody and art, in all forms, should be immune to political correctness.” Johansson essentially concludes that everyone should be able to be cast in any role regardless of identity differences.

Of course, this is true in an ideal world, as the actor clarified. However, in this world, allowing everyone to play anyone without objections only buys into the dominant discourse. Characters that are intended to be of a minority ethnicity, gender identity, or sexual orientation have historically been played by the same kinds of people that have always seen on the big screens. Only recently have we begun to notice the flaws of the current system. If political correctness were not a factor, cisgender white actors would easily fill up the roles as those are the most familiar and thus the most famous options. In a changing world where society is trying hard to increase inclusivity and diversity, it is crucial to ensure that movie characters are represented correctly. If roles that are traditionally minority characters are played by the mainstream actors, those that are already marginalized will only be further pushed into oblivion.

Previous The Importance of Community Service
Next California’s Earthquakes