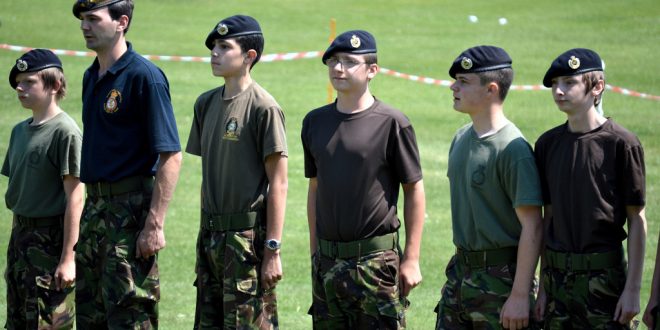 There has been an increasing amount of child soldiers through the past few years, and it is estimated that about 300,000 children are working as soldiers worldwide. Knowing that many are getting caught as prisoners of war, the question remains – should we give amnesty to child soldiers? Amnesty is excusing people who have been convicted of crimes such as murder. The obvious answer should be no. These child soldiers kill civilians daily, commit unimaginable crimes, and need to be punished for the crimes they commit. They have killed innocent civilians, need to be contained, and need to learn a lesson.

Overall, it becomes clear that child soldiers will kill innocent civilians, and in some cases rebel against their own government. Armed and Underage author Jeffrey Gettleman writes, “In Columbia, approximately 8,000 children are fighting in armed rebel groups battling against the U.S. backed government.” Therefore, if caught by the U.S, it would make little sense to excuse young adolescents- who just had been fighting against them- from war crimes. These children are fighting with their own will, killing and rebelling against their own governments and people. This makes little sense, further proving, that children should be tried with war crimes.

Additionally, child soldiers should not just be let free. They all have the experience in using guns which may lead to flashbacks and go mad. Many of the kids may suffer from several types of mental health issues, such as PTSD (post-traumatic stress disorder). Dr. Michael Welner, a board-certified forensic psychiatrist and the creator of the “depravity scale,” explains, “Khadr had been “marinating” in the radical jihadi views of elder statesmen of terrorist groups while at Guantanamo” (Prasow 1).  This illustrates that child soldiers have these views and beliefs that they are not willing to change, which could be very violent. One example could be the radical Jihadi, where they believe that all other religions are inferior and should be executed. When former child soldiers grow into adults and go back out into the real world, they might just stir up more trouble and kill more.

Another significant reason is that these child soldiers need to be taught a lesson. They cannot continue to think that it is justified to go around and kill people. “What do I enjoy?” Awil asks. “I enjoy the gun”” (Gettlemen 3). Awil is a child soldier, who now believes that recklessly using guns are is normal. Child Soldiers will never know what’s right unless they are punished in a way or another. Therefore, child soldiers will need to be contained, or they will cause more destructions upon the world.

With more and more cases of child soldiers granted amnesty, something should be done about it. All these children who have committed horrific war crimes have just gotten away with them. It makes little sense that killers are simply being released from their respected prisons and suffer no penalty for the war crimes committed.