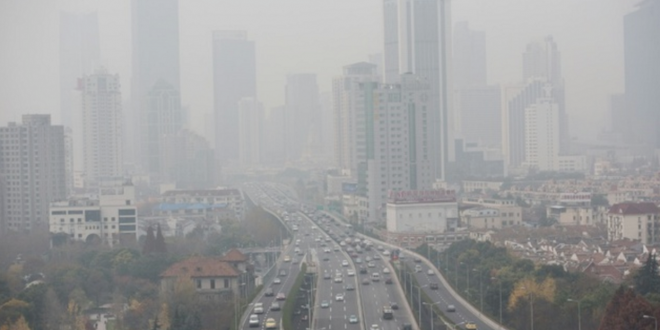 A City Lost in Smog

Submitted by: May Leng 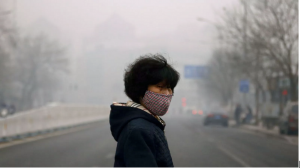 When Jiang Wang wakes up in the morning, she immediately makes sure that the air in her apartment is clean. She then begins to make breakfast for her family, using produce that she especially bought from organic farms so that she knows that the food is safe to eat. While preparing breakfast, she washes the groceries in the sink with filtered tap water, made possible by installing a separate treatment system under the sink; however, even this filtered water is not safe to ingest, so Wang and her family rely on imported bottled drinking water. Trying to maintain her health and her family’s health from Beijing’s toxic environment is a daily struggle for Wang. Like Wang and her family, more and more people in Beijing are spending considerable amounts of money in order to protect themselves from their detrimental surroundings. 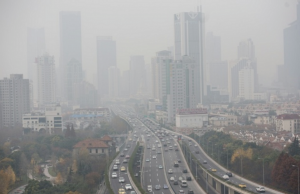 According to Nanjing University’s School of Environment, research has shown that smog is a factor in one-third of all deaths in China. Furthermore, professor Matthew Kahn states that “air pollution exacerbates inequality between the rich and poor.” Only people with money to spare can afford expensive air filter systems in their apartments. Additionally, rich people have the option to drive to work if the pollution becomes too dense, and are more likely to have jobs inside a smog-free office building. They also have the possibility of owning other houses in suburban areas or the countryside where the air is significantly cleaner, and have access to more well-equipped and experienced doctors. These extreme advantages that rich people in urban areas have will evidently greatly reduce the threat of hazardous smog levels, while poor people are likely to live shorter lives breathing in toxic air.

The price of living a healthy life in Beijing is ridiculously high: having organic grocery delivered to your doorstep two times a week costs $3,400 yearly, a bottle of canned air from Britain is $115, an effective air filtration mask is $200, and having a sufficient amount of air purifiers in an apartment costs around $7,200. No one but the extremely rich are able to afford these amenities. People are becoming angry with the fact that the wealthy people in China, who became rich due to China’s recent industrialization that caused so much smog in the first place, are the ones who can afford to shield themselves from the worsening conditions.

Cindy is senior at Henry M. Gunn High School and is incredibly honored to be a part of the Rising Star Magazine team. She enjoys belting out Disney songs, playing piano, watching Chinese dramas, and babysitting. Cindy serves as California DECA's VP of Silicon Valley and is also the singing teacher at FCSN and the President of HEARTS Nonprofit. She can be contacted at cindy@risingstarmagazine.com
Previous Indoor Plants
Next A few tips to make you feel comfortable on the airplane