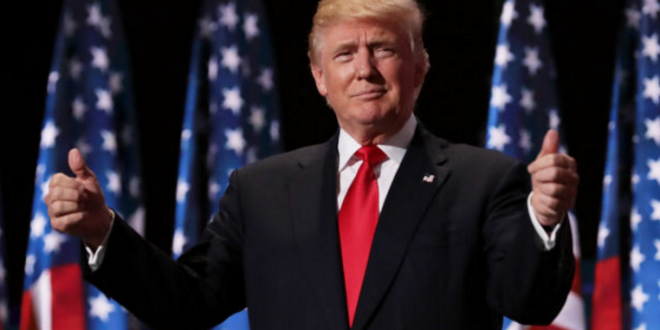 The new president of the United States, Donald Trump, has wasted no time at all in reforming America’s education policy. His policies will affect students of all ages, from elementary students to university graduates.

For elementary schoolers, there has been a reported psychological phenomenon known as the “Trump effect.” As the November elections progressed, teachers throughout America observed spikes in stress and anxiety for students, especially those who were second-generation Americans with first-generation immigrant parents. Targeted bullying of second-generation students also increased after Trump was elected president. Thus, although Trump’s policies do not directly affect the educational atmosphere for younger children, his presence has definitely negatively impacted what would be considered a “healthy learning environment.

Furthermore, Trumps’ newly approved US education secretary, Betsy DeVos, explained how she will focus her career on reforming middle and high school education. If she has the power, she plans to overturn Common Core and promote privately-funded independent schools. This could deplete funds further for public schools, which have already faced several budget cuts over the past ten years. There has been extreme backlash against Betsy DeVos’s plan, especially because she has no educational background experience, nor had she served on a public school board before.

However, no educational setting has been more controversial after the election than university campuses. Over the past two months, there have been widespread protests in virtually every major college in America, advocating for justice, equality, and Trump’s impeachment. Unfortunately, these protests have led to physical violence and destruction of property, like in the Berkeley riots that occurred just a few weeks ago. In addition, there has been a decrease in the amount of international students coming into America, as they fear Trump’s immigration policies would restrict their rights when residing in or leaving the country. Without the usual number of international students attending school, coupled with Trump’s travel ban on Muslim countries, the US education system is predicted to lose millions of dollars over the course of Trump’s presidency. This would also stunt the flow of talented innovators, which would slow down technological developments in America, especially in areas like the Silicon Valley.

Previous A Tattoo For Food
Next The Case for Gun Control