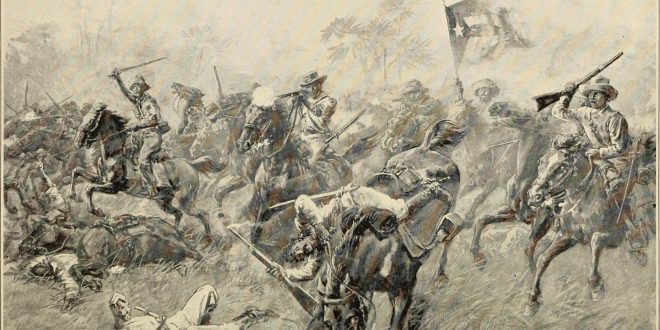 We hear it in the news all the time: a thousand people dead. A couple dozen shot. Millions of lives lost in conflict. Deaths and other horrifying events occur all the time: from shootings, to wars, to poverty.

But what actually happens to those affected by these conflicts? That 17 year old who was killed by the shooter at that concert was studying to become a cancer researcher. Those families living in the rural villages of Guatemala grow radishes in their backyards and live on a dollar a day. The young man killed in Syria had a wife and three children at home. Each and every one of the people who suffer losses from tragedies around the world have their own life stories behind them. Each of them have their own circle of family and friends that have been devastated by their loss, and each have memories they will cherish and reminisce about. Their courses of life have been permanently altered.

For those who aren’t close to these tragedies, it can be difficult to fathom and therefore effortless to disregard their suffering. The world’s exposure to global issues is often through the media, which typically generalize deaths and impacts to mere numbers and statistics. A dozen, a hundred, a few thousand people killed: every single victim becomes an additional tally on some grand total. Correspondingly, the global community puts on a veil of sadness based on the magnitude of that number, disregarding the intimate details and impact of those same losses.

To take it a step further, groups of people or activists like to use the occurrence of tragedies or new events as a way to push their political agenda. Although not badly intentioned, this knee-jerk reaction to devastating events often takes away from its real impact. Those killed are simply wielded as a political weapon, an excuse to pass a certain policy or prove a specific ideology. In the process, the real world effects of these numbers are forgotten. Behind every statistic are emotions and humans with lives that were cut short or severely damaged, and people often forget that.

It’s extraordinarily hurtful and insensitive to view today’s bad news as another article or huge headline, grouping a complex network of stories and experiences into graphs and charts we analyze and pick apart. Unfortunately, it can be easy to fall into this trap. After shootings, we call for gun control. After drone strikes, we call for military withdrawal. However, we don’t realize that people’s actual lives have been reduced to a verbal weapon, or another piece of evidence to refer to in someone’s passionate tirade. We need to remember that each of today’s headlines are first and foremost a tragedy that has affected very real human beings.