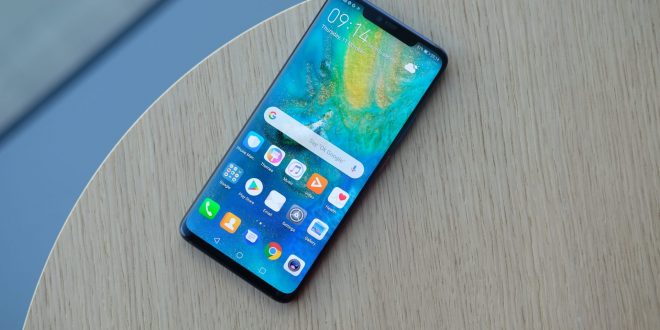 The U.S. has made a major move in the past week, signalling another battle in the international trade war between China and the U.S. that has been plaguing investors and rocking the tech industry. The U.S. blacklisted Huawei devices, and has repeatedly pressured neighboring countries to also do the same. It claims that Huawei poses a security threat towards any country that uses it because of the company’s close relationship with the Chinese government. This is a feud that has been ongoing for quite some time, with the U.S. banning companies from using Huawei communication systems in 2012 and the arrest of the Huawei CFO just last year.

The blacklisting of Huawei has set off a chain reaction, with many former partners and investors abandoning the telecommunications company. This includes Tobisha, Qualcomm, Intel, and even Google, whose operating system their phones run on. This will greatly affect the company’s plans to develop 5G, which will lead to setbacks in the worldwide development of this new technology because Huawei has been the leading developer of this technology.  Additionally, cutting off Huawei will cause job and revenue increases for companies that supplied them. This development is generally unfavorable to the tech industry as this could cause a slowdown in the economy due to the uncertainty of any further action, along with possible Chinese retaliation against companies that have cut their ties with Huawei.

However, Samsung and Apple will most likely benefit greatly from this, as Huawei was a very prominent competitor in China and even the U.S. Losing Huawei as competitor could be detrimental to the tech industry as the loss of a competitor will demotivate companies that previously faced intense competition from the telecommunications company. The banning of Huawei will cause a negative impact to the development of new technologies and consequently send shockwaves throughout the tech industry unless the U.S. and Huawei can come to an agreement.

Previous Is technology good for us?
Next Guide to Weight Lifting