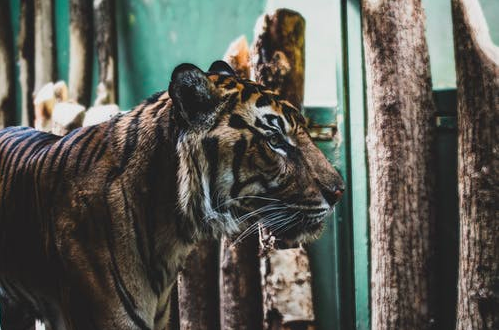 Humans and animals have been conflicting since the beginning of time, but as time went on, humans developed better weapons and animal populations began to drop. However, due to the multiple endangered species around the world, people began to protect animals rather than to fight them. Animal protection laws have been put in place along with sanctuaries and wildlife preservation acts.

In India, there is a large population of tigers, which causes multiple conflicts each day. Though Bengal tigers are an endangered species, the citizens of India sometimes are forced to kill the tigers in self defense. For the last two years, a tigress had been terrorizing central India, killing about thirteen people. Last fall, the people responded by trying to tranquilize her, but ended up shooting and killing her. Similarly, a tiger from a reserve near New Delhi attacked several people, and was beaten to death by a group of villagers.

Valmik Thapar, an Indian naturalist, credited the growth of the Bengal tiger population to the cooperation between state governments and wildlife officials. However, there is still a long way to go before the tigers could be safe. Valmik Thapar says that India has the potential to become a great wildlife tourist destination, but they have not yet realized that.

Unfortunately, in Eastern India, some places are still losing tigers despite the government’s attempts to fund and protect them. In certain wildlife reserves, there are no tigers at all.

Previous Emergency Procedures
Next How to Cook Oatmeal