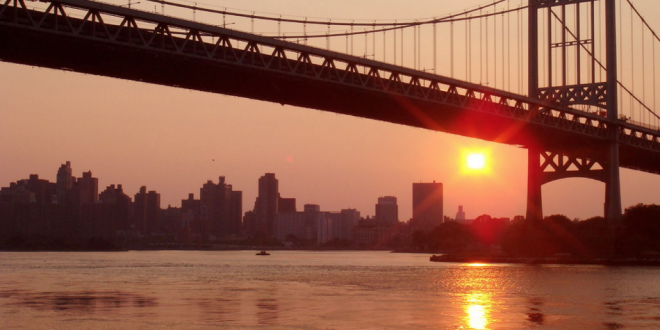 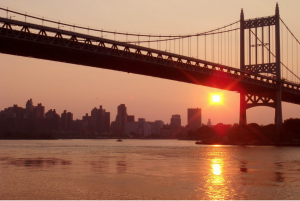 Stepping out into the world and leaving behind my well air-conditioned classroom, I was hit with a blast of heat. Immediately, I began to sweat and my body felt heavy, as if I was made of lead. A weight settled on my chest, making it difficult to breathe. A certain humidity was in the air, the opposite of a normally dry California. The summer day also had a curious lack of bird sounds. Normally, when I glance out the cool confines of my classrooms, I would spy small birds flitting about, chirping to each other. However, today, there was absolute silence. The humans have sensibly gone inside where there was wonderful AC. As a result, there were no shouts, screams, and loud conversations. But, where are the birds?

As humans, we have the pleasure of avoiding the climate change disasters that we have brought down upon ourselves. We have rescue teams and shelters in case of a natural disaster. We have the luxury to build homes in and moved into areas where climate change disasters are least likely to happen; places where the ground beneath us will not melt away. We have invented such technologies that our food supply is relatively consistent and easily controlled. We have also invented the AC to keep us cool in heat waves such as these. However, the unsuspecting animals who are also facing the same climate change horrors as us do not have this luxury.

Birds. Such fragile, delicate little creatures. They have to be in order to fly and swerve with such quickness, accuracy, and efficiency. But, while their structure may give them the advantage in flight, it does not in times of heat waves. One study done by SILVIS Lab and sponsored by NASA found that bird species can decline as much as 30% in times of drought and heat waves. California has been hit with both in the recent years.

Additionally, even ‘sturdy’ animals are hard-pressed to survive these past days of heat wave. San Francisco, a normally foggy and cool place, hit a record temperature of 106. Guess which animal is quite famous for lounging on the piers and rocks in San Francisco and is a great delight to many photo-taking tourists? Sea lions. While they may seem almost indestructible with their long, heavy, graceful bodies, their bodies are made to keep heat in order to survive the frigid cold ocean waters. Their bodies are lined with blubber and because of this particular characteristic, they will suffer and probably die for it.

Another sturdy animal species that has suffered are cows. In the heat wave of June, which is much cooler than the three-digit temperatures that are felt this week in August, an estimated 4,000 to 6,000 died in Fresno alone. For cows, extreme heat is like a killing machine. We may have AC and homes to protect us from the heat, but these animals do not and they are dying because of us.

Reduce your emissions to stop climate change. We are not only hurting ourselves, but also hurting innocent creatures.

Cindy is senior at Henry M. Gunn High School and is incredibly honored to be a part of the Rising Star Magazine team. She enjoys belting out Disney songs, playing piano, watching Chinese dramas, and babysitting. Cindy serves as California DECA's VP of Silicon Valley and is also the singing teacher at FCSN and the President of HEARTS Nonprofit. She can be contacted at cindy@risingstarmagazine.com
Previous Hurricane Harvey: Long-term Effects
Next Military of the United States