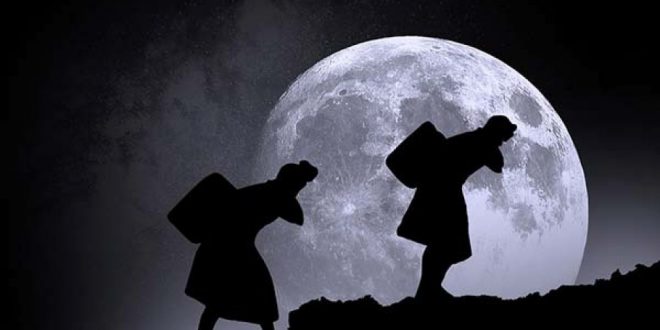 In 1969, Neil Armstrong and Buzz Aldrin landed on the moon, becoming the first people in human history to do so. Between 1969 and 1972, six Apollo moon landings were accomplished, costing over 30 billions dollars in doing so. This stimulated thousands of projects that extracted ideas from the moon expedition and indirectly hastened the movement of the technological revolution. The expedition is one the most successful engineering program in science history.

Extraordinary as they were, for many lunar expeditions in history. Nasa has decided to send astronauts to the moon and eventually to Mars and beyond. “ As a lifelong NASA supporter, I am thrilled to be talking once again about landing humans on the moon,” said by space agency’s administrator, Jim Bridenstine. NASA is planning to start with the Gateway, and create a safe home base on the moon for the first reusable human lunar expedition. This would once again thrill the citizens of America.

However, some news indicated that Nasa will also send humans to the moon again and stay there for research. Over 40 years later, China landed on moon and, surprisingly, did so on the dark side of the moon. China launched a rocket towards the dark side of the moon. This would allow them to collect more information and take a giant leap in space exploration. After the Apollo and Russia space expeditions, China is the third country to have successfully landed on the moon. Although, this exploration would cost an enormous amount of money and its benefit would not even reach half of the Apollo missions in 1971. Nevertheless, lunar exploration is a reflection of a country’s comprehensive national power, gives them international prestige, shows they far surpasses other countries in technology and increases citizen cohesion. The Jade Rabbit is the moon rover, named after the rocket, Chang’e. The rover functioned as a medium which reportes the data back. It will automatically analyze the formation of the moon, collect lunar rock and soil, and learn about the lunar volcanic eruptions.

Previous Overthinking
Next Measles and Vaccines