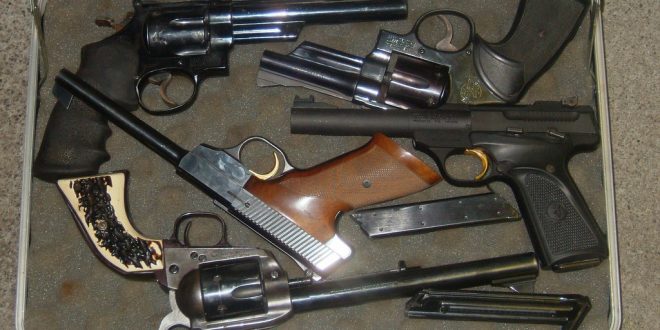 “Mom, it’s not a phase.” This classic statement is often used to describe sudden periods of time where a new trend or interest rapidly takes over one’s life, whether it be K-pop, knitting, or eating a very specific breakfast. Overall, people tend to find great interest in isolated hobbies or topic areas, this interest usually fading in due time. During the phase, however, it can be tempting to defend the unforeseen interest, holding onto the hope that it will be maintained for the long term. Unfortunately, however, these efforts to prolong a fundamentally limited focus are often futile.

The aforementioned traits are often observed with phases possessing a positive connotation. However, the same characteristics exist in similar “phases” of negative events. The ongoing school shooting epidemic is the epitome of this phenomenon. After every single shooting, primarily the Stoneman Douglas incident, activists and victims urge over and over that similar incidents will not occur again through the newfound movement sparked by the event. Taking advantage of the new momentum, people screamed for change, pushing lawmakers to enact new legislation. And yet, a few months later, this “phase” diminishes, and the excitement dies down. Once again, minor shootings begin happening, and no one blinks an eye. The world is forced to wait until another major shooting occurs to turn heads at the exact same issue that caught attention a few months earlier.

Once these events continue happening on a relatively regular basis, we slowly become desensitized to their existence. The same thing has arguably happened to issues such as poverty and world hunger, as they are so prevalent that people are almost bored of solving or addressing them. Climate change is close to reaching this same point, where people have fussed about it for so long that barely anyone blinks an eye. It’s like an itch that never leaves; we eventually begin to forget it’s there, but we still notice it once in a while.

In these situations, it’s important to not let these significant world issues escape our minds. We need to take advantage of those “phases”––when suddenly, everyone is interested in gun control, climate change policy, poverty reduction programs again, because of whatever incident or newfound event that has sparked renewed interest––and push hard for real change. It’s almost inevitable that interest will slowly fade as time goes on, meaning it’s increasingly urgent to make change when the momentum is still going strong. This is evident now, as the House is ready to introduce two new major gun reform laws into Congress, the first significant expansion of gun control in a quarter of a century. The new and continuing outrage over deadly shootings in this country has finally compelled real action. Luckily, it seems that this time, the “phase” has chosen to settle down for good.
Source: https://www.nytimes.com/2019/02/26/us/politics/house-democrats-gun-control.html