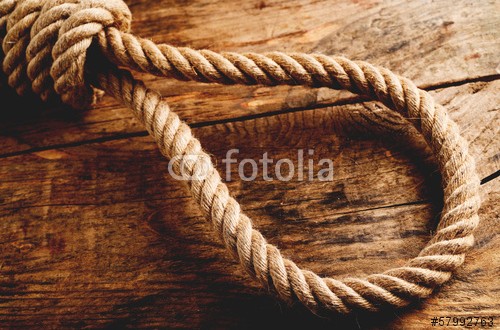 Over the years, many countries have questioned the morality of the death penalty, leading many Western countries to declare it inhumane, and abolish it. The death penalty is not only inhumane, it does nothing to deter crime, and does not belong in the United States.

The death penalty is inhumane, inaccurate, and ineffective. In addition, it is more expensive than keeping a prisoner incarcerated, and often leaves error. It should not be used by the US.