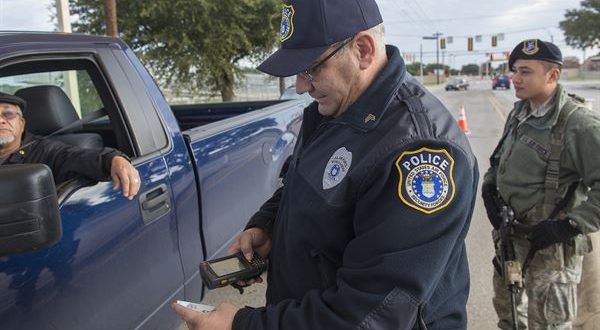 The Shooting of Botham Jean

Police Officer Amber Guyger shot Botham Jean in his own apartment. After the event, she was unable to explain her actions and said that she had mistakenly entered the wrong apartment and thought it was an intruder that had entered her home. Mrs. Guyger was in the line of duty but was off-duty at the time of the shooting. The call she made was very unconvincing as she said, “I thought I was in my apartment, and I shot a guy thinking he was…” She could not finish her words as she watched the innocent man die in front of her. This certainly brought along suspicion as Guyger was white.

Nonetheless, Guyger had made a mistake and we cannot see if she was motivated by malice or the color of the Jean’s skin as she repeatedly said she thought she had entered her own apartment during the judgement. Unsurprisingly, this event only exasperated the existing distrust between police and communities that had suffered losses. With not much to defend her claim of manslaughter, she was later arrested and indicted of murder.

Even if it was only an honest mistake, it caused the death of innocent Jean, a beloved young man, and the pain of his grieving family and friends. It is truly horrific to see such an unjust shooting; yet, it is not the only one. A 12-year-old had been fatally shot by a police officer in the park for playing with his toy gun in a state that had legalized firearm carrying. In fact, police defenders had declared the shooting was completely justified. Another black man had been choked to death with the events caught on camera in New York––and yet no one had been held accountable.

How long can we oppress the young black men and women that have had their lives and family ripped from them from countless unwarranted police shootings? Too many families and friends are grieving over the murders of these black people. This is a truly saddening scene to see from the officers that supposedly serve to protect our communities.

Previous Portland Protester Indicted
Next How are companies that defy the Huawei ban punished?