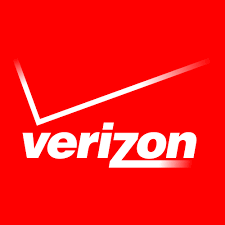 Verizon is planning to build a new cell tower in Danville near Diablo Vista Middle School. Verizon has submitted a land use permit request to the Danville Planning Commission for approval. According to Verizon’s proposal, Verizon is planning to construct a 56-foot tall, unmanned monopole and associated equipment within a 1000 square feet area at 1455 Lawrence Road in Danville. Version will lease the property for 10 years, and pay owner $30,000 per year for use of this property.

The public hearing lasted 3 hours, and Verizon’s proposal was not approved by planning commissioners right away. In the end, Verizon was asked to modify this proposal.

Previous How likely are animal attacks?
Next Junk Food and the Effect on the Mind