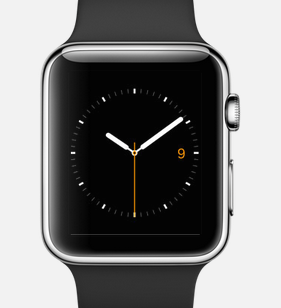 Wearable Technology: How Apple Aims to Popularize It 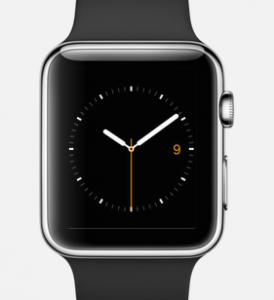 Though the Apple Watch is a new product for Apple, the idea of a smartwatch already exists on the market. Its design is much like that of other smartwatches from Samsung, Google, and others. However, the functionality is what makes it unique. It runs on its own software platform and is designed to display many of the apps that are popular nowadays. By connecting to your iPhone, the Apple Watch is able to perform a plurality of functions. Besides the most basic function of telling time, the Apple Watch can also provide alerts for messages and calls, respond to voice commands, measure the user’s heart rate, play music, and even make payments for the user through Apple Pay.

With prices ranging from $350 to $17,000 for an 18-karat gold model, the Apple Watch is expected to make a great deal of money for Apple. However, the possibility that the Apple Watch will not match the success of previous products is there. A fully charged battery can only last 18 hours, meaning that you will have to charge it overnight. The Apple Watch also needs an iPhone to function, which detracts from its functionality.

Previous Strangest Sports from Around the World
Next “Please Love Me”