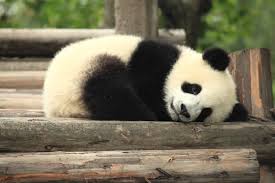 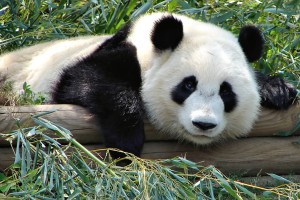 In a jungle, the panda does not have any real predators, but still they are endangered. As humans are threatening and cutting down their bamboo, there are only 1,800 pandas left in the world. Pandas are considered one of the most treasured animals in China, but they are being endangered around the world. Pandas must eat from twenty six to eighty four pounds of bamboo each day but humans are cutting down bamboo which makes it harder to live for the pandas. 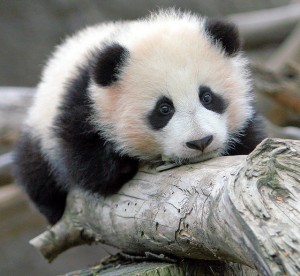 China’s Yangtze Region is where most pandas roam around in. Roads and streets are being built everywhere which means bamboo is cut down and all the pandas are spread apart so they cannot mate. China has been working on protecting the pandas by building reserves but only about 60% of these reserves protect the pandas. 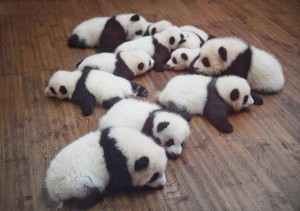 Hunters want animals’ furs so they can make coats and jackets. They poach many pandas and the population of them is decreasing. China is working on not letting poachers into the panda habitat but even so, poachers sometimes accidentally kill a panda when they’re trying to kill something else (which is also bad).

Cindy is senior at Henry M. Gunn High School and is incredibly honored to be a part of the Rising Star Magazine team. She enjoys belting out Disney songs, playing piano, watching Chinese dramas, and babysitting. Cindy serves as California DECA's VP of Silicon Valley and is also the singing teacher at FCSN and the President of HEARTS Nonprofit. She can be contacted at cindy@risingstarmagazine.com
Previous Identity Crisis
Next Planned Parenthood Shooting