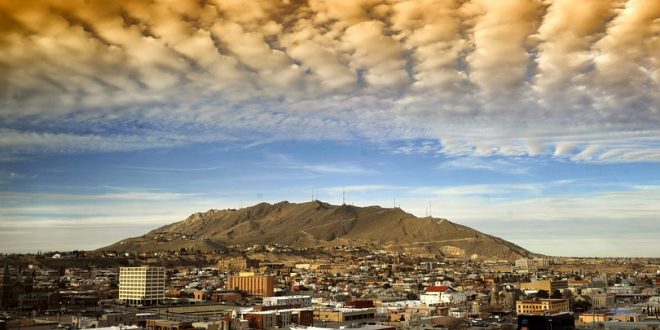 On August 3rd, 2019, a gunman opened fire at the Walmart of Cielo Vista Mall in El Paso, Texas, resulting in multiple fatalities. Texas Lt. Gov. Dan Patrick told the press there were 15-20 casualties but did not give the number of fatalities.

Later, the number of fatalities was determined to be more than 19, and the number of wounded was around 40. There were around 3,000 shoppers in Walmart when the shooter opened fire. Hundreds of people hid in the back of Walmart while the shooting unfolded. Mr. Trump also responded on Twitter: “Terrible shootings in ElPaso, Texas. Reports are very bad, many killed. Working with State and Local authorities, and Law Enforcement. Spoke to Governor to pledge total support of Federal Government. God be with you all!” Many other politicians including Gov. Greg Abbott, governor of Texas, and Beto O’Rourke have also responded to the event on the internet.

Police had responded to reports of a shooting in the area at around 11 a.m. on Saturday and at around 1 p.m., one suspect(identified by police as 21-year-old Dallas resident Patrick Crusius, was in police custody and the threat was neutralized. This event reflects the gun violence problem in America that seems to be getting worse as time progresses.

Previous Bitcoin’s Energy Usage
Next The Rise of White Nationalism 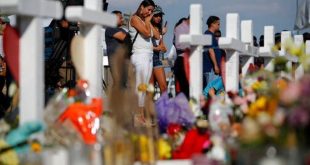 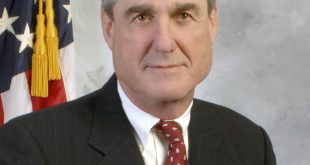 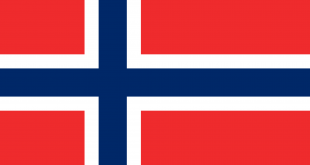 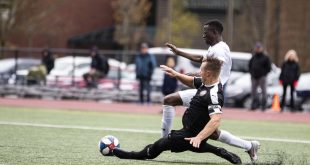 Proudly Powered by WordPress
© Copyright 2020, All Rights Reserved
We use cookies to give you the best experience possible. By continuing to use this site, you implicitly agree with our use of cookies.OkNo
Revoke cookies