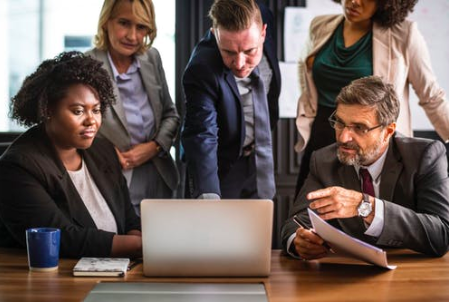 The number of Geneva Conventions has remained at 4: a number that has long been unchanged. The conventions have been used to pass international agreements regulating the humanitarian treatment of citizens during times of war. However, most recently, scientists have been pushing for a fifth Geneva Convention––one that would regulate the treatment of the environment during global conflicts.

Indeed, biodiversity is in grave danger already. Just this May, a shocking UN report found that 1 million species are now at risk of extinction, with the number increasing in rates of tens to hundreds of times faster than it has in the previous years. This disastrous trend is primarily caused by human activities, with war playing a huge part.

Historically, human warfare has absolutely devastated the battlefield’s natural surroundings. Countries and governments at war are often so wholly dedicated to victory that they throw the long term consequences of their actions over their shoulders. This cause and effect relationship has been seen in the past. For example, a study found that “more gazelles were illegally killed after the 2011 civil war, and in Mali, the number of elephants killed increased after the country’s 2012 conflict.” Overall, studies have shown that the number of animals like elephants in Africa can decline by almost 90% during times of war.

Failing to conserve the environment has horrific consequences. Environmentally damaging practices can expose soldiers to pollutants and toxins, severely affecting their health. The war on Iraq had similar effects, with contamination from depleted uranium hurting their citizens’ well-being. In fact, the country has seen an increase in birth defects, cancer, and other health conditions.

Due to these long term harms caused by a short term conflict, scientists have urged that more regulations are needed: and before it’s too late. 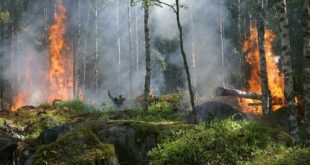 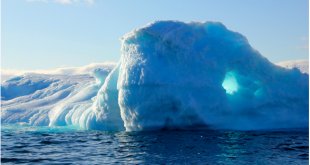 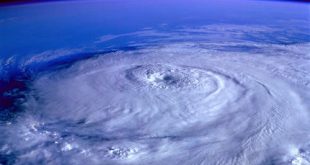 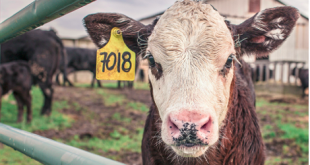