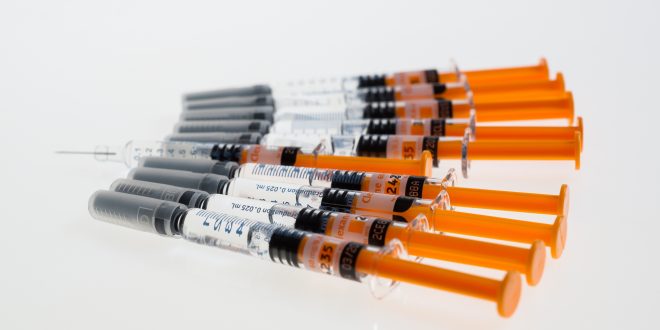 As science advances, so does medicine. One of the largest medical advancements in the past centuries has been vaccines. Modern vaccines are forms of dead or weakened viruses that are injected into people/animals to help them develop immunity to certain diseases. Once the vaccine enters the bloodstream, white blood cells learn to recognize and fight the disease. By using a weakened version of the virus, the patient does not have to go through the disease, and their bodies learn to eradicate the virus if ever encountered again, granting the patient immunity to the viruses in the vaccine.

Vaccines have been around for many centuries, with evidence of the first vaccines dating back to 1000 CE. These primitive vaccines were used to prevent smallpox and develop immunity against snake venom. While a form of vaccines has been shown throughout history, the first official vaccine was made in 1798 by a scientist named Edward Jenner. This vaccine infected patients with cowpox to help them develop immunity against much deadlier smallpox. The next official vaccine was a rabies vaccine, coming about a century later in 1885. This vaccine developed by Louis Pasteur. Soon after, bacteriology grew, leading to the creation of multiple new vaccines, including the first variations of tetanus, Diptheria, cholera, plague, and anthrax vaccines.

In these modern days, there are a variety of vaccines that can prevent illnesses. Many diseases, such as polio, measles, mumps, rubella, and many others, are all nearly eradicated. By 2014, only four countries around the world haven’t eradicated polio. A few people across the world have protested against vaccines, but all science has shown that vaccines have increased human resistance against disease. 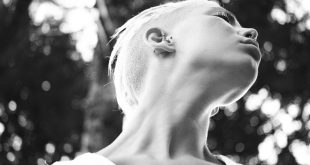 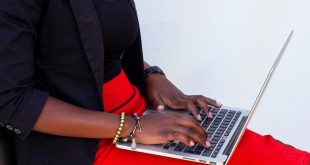 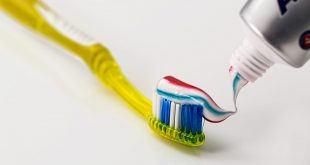 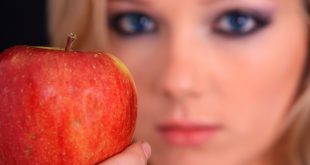