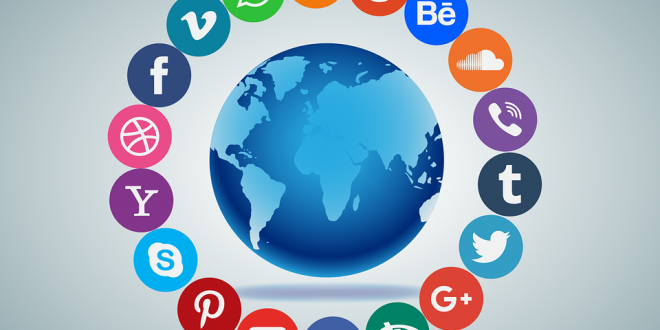 Teenagers in the modern age have an unsettling obsession with social media. However, the problem isn’t the fact that their eyes are always glued to their phone. Rather, the biggest detriment of social media is the obsession with validation and numbers.

These effects can be clearly seen on all different platforms. On Instagram, it’s followers. People are incessantly concerned with their follower ratio, intent on boosting their follower count while also unfollowing their peers. Some even utilize an interesting tactic to achieve this goal: they follow someone else, wait until they follow back, and then unfollow them. Supposedly, having a higher follower to following ratio means that more people look up to you that you might not know as well or not have the same admiration for. As a result, the two numbers can give others who visit your profile an idea of how you are perceived in your circle of influence. The same can be said about Facebook likes or Snapchat streaks. For some reason, a higher number automatically means one is more popular or more valuable, and social media fanatics are often devastated when their numerical goals are not met.

However, this same habit creates a latent atmosphere of toxicity that no one seems to acknowledge. The obsession with numbers pushes people to seek validation from others, something that is neither necessary or healthy. Of course, it’s not like we should completely disregard what others think. But in the sphere of social media, where validation is defined by numbers that are constantly artificially adjusted, it is only stress inducing to play into the game. Indeed, it’s the gradual succumbing of social media communities to this toxic cycle that continues to pull more in. After all, the only reason why people seek to boost their numbers is because others do.

Previous The Protest in Hawaii
Next Intro to ASIC