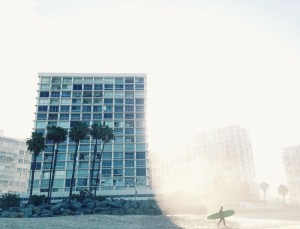 On June 16, an apartment balcony collapsed during a 21-birthday-party in Berkeley, leading to the death of six students.  Seven other students were injured and hospitalized. Among the students killed, five were Irish students (the other was a young women from California).

According to the building inspectors, water badly rotted the wooden beams, leading to the fatal balcony collapse. The city has plans on adopting stricter building codes and regulations for materials used for decks and balconies.