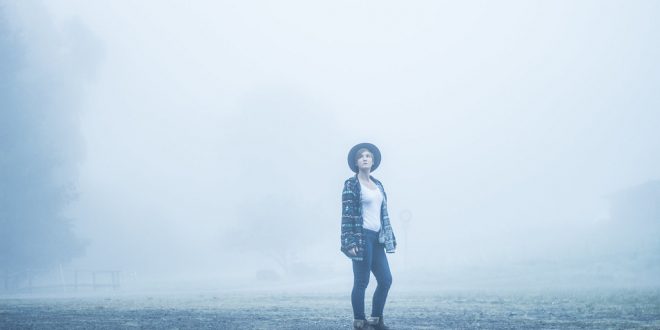 No one lives life without mistakes, regrets, or failures. At some point in time, something is bound to go awry. It might be a stroke of bad luck, or an impulsive decision that appears to be nonsense in retrospect. No matter the causes, the effects of these unfortunate circumstances can be impactful or trivial. Regardless of their significance, these setbacks lives can become deeply imprinted in our minds.

For instance, if a high school student fails a math test and cares somewhat about his grades, he is likely to have a sinking feeling of disappointment afterwards. This feeling can dampen his mood throughout all his activities, as no matter what he is doing, he remembers that he has recently encountered a failure. Sometimes, when he forgets about it, he still remembers that there was something causing uncomfortability and thus digs into his memory to recall it, thus remembering the event again. This constant replay of the negative feelings from the event might be an exasperation at one’s carelessness or ignorance, bewilderment at the bad luck that caused it, or anything else. Consequently, it becomes nearly impossible to focus on the task at hand, and the pressing thoughts and regrets create an impenetrable distraction.

In these cases, it’s crucial to think about the future course of action. Rather than being stuck in the past, realize that nothing can be changed––whether it be your wrong decision, or your luck. Thus, it makes no sense to be entrenched in a vicious cycle of memory, wallowing in self-pity and disappointment at what has already happened. Instead, look ahead to the future and determine what is best now that you are already stuck in this situation. Only with this mindset is it possible to sidestep the quicksand of negative emotions, move on, and let go. 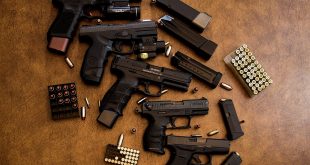