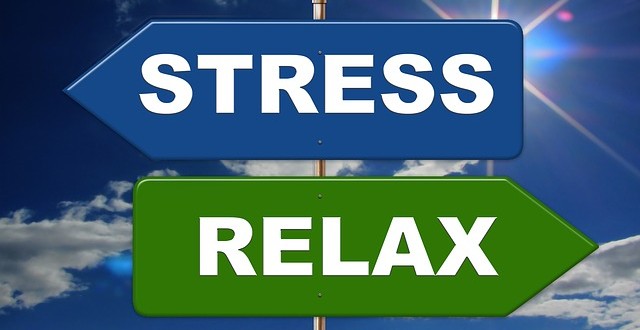 After hearing about more and more student suicides throughout the year, a group of high school students decided that it was time to do something about it. While parents and other groups often speculated about what the causes for the stress and depression were, the students thought that it would be much simpler to just ask the students themselves what they found most stressful.

The study was conducted using an anonymous survey. The students obtained advice from numerous psychologists in order to fine tune the survey to not only detect depression, but also determine some of the causes. The questions in the survey were meant to find what high school students themselves found most stressful in school, so that the data could be used to analyze what contributed most to depression. Through this method, the students hoped to find some ways to alleviate depression for high school students.

The results of the survey were very revealing. In addition to finding the extremely high rate of student depression, the study also found that students who were not taught how to deal with stress were twice as likely to be depressed as students who were taught how to do so. Also, while the amount of hours spent doing homework had a positive correlation with the rate of depression, the amount of hours spent doing non-school activities had a negative correlation with the rate of depression, meaning the more time a student spent doing activities outside of school, the less likely he or she was to be depressed. Not only that, students who spent less than one hour each day doing something they loved were 1.5x as likely to have depression as students who spent at least one hour.

While there were many other interesting results found by the study, the students still want to spend more time analyzing the results. However, for now, they hope to gain attention for this problem and get the entire community to join together to solve this issue.

“This isn’t something a single person, or a single group can fix,” says Selena Guo, another student participating in the study. “This is something we all have to work on together, and now is the time to do it.”

Previous A Second Earth?
Next Concealed Handguns in the USA