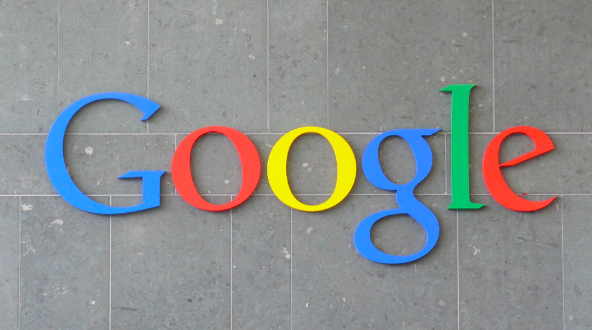 November saw Google employees taking part in a worldwide walkout— a stand against their executives, who paid millions in exit packages to their male colleagues after accusations of sexual assault.

“Happy to quit for $90 million — no sexual harassment required,” one poster read. ““What do I do at Google? I work hard every day so the company can afford $90,000,000 payouts to execs who sexually harass my co-workers.”

Google employees everywhere, from San Francisco to Dublin to Singapore, held the walkout to protest the company’s handling of sexual harassment cases. Walkout organizers felt that Google offered many ways for workers to express their opinions, but never included them in corporate decisions.

Discontent with Google’s Pentagon work, its willingness to build a censored search engine for China, and the company’s anti-union slant was finally set of with The New York Times report on Andy Rubin in October.

Rubin, one of three protected executives, was accused of sexual misconduct by an employee. Google investigated and validated her claims. Rubin was given $90 million and allotted $2 million a month for four years when he left in 2014 while the company kept the allegations private.

The report came four years after Rubin’s exit, one year after the infamous Google Memo, and in the middle of the tech industry’s own Me Too movement.

“We don’t want to feel that we’re unequal or we’re not respected anymore,” said Claire Stapleton, a product marketing manager at Google’s YouTube. “Google’s famous for its culture. But in reality we’re not even meeting the basics of respect, justice and fairness for every single person here.”