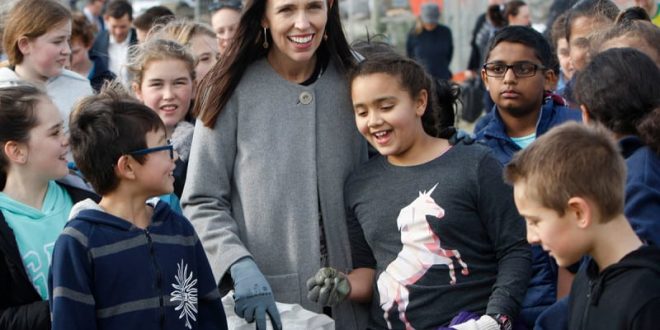 New Zealand announced on July tenth that it will gradually phase out single-use plastic bags starting next year, becoming the first country in the world to adopt a plastic ban. The country will give businesses six months to phase out plastic bags, and once time is up, violating businesses will face a fine of up to 100,000 New Zealand dollars (~66,000 USD).

New Zealand Prime Minister Jacinda Ardern declares in her announcement speech, “Every year in New Zealand we use hundreds of millions of single-use plastic bags. A mountain of bags, many of which end up polluting our precious coastal and marine environments and cause serious harm to all kinds of marine life, and all of this when there are viable alternatives for consumers and business.”

The New Zealand government states that they will make sure affected consumers and businesses have a viable alternative. The government has issued a consultation paper to determine which types of plastic bags the ban can feasibility control.

However, not all people in New Zealand are satisfied with the prohibition. The New Zealand Action Party says the ban punishes responsible consumers and may create worse problems for the environment. “Plastic waste enters the environment after being collected and transported to landfills. This is not the fault of the New Zealanders who find the plastic bags simple and convenient.”Still, the consensus is overwhelmingly positive, marking a new stage in conservation effort. The internationally recognized and non-governmental organization, Greenpeace, declares the ban “a victory for the people’s power and an important first step toward solving the problem of marine plastic pollution.”