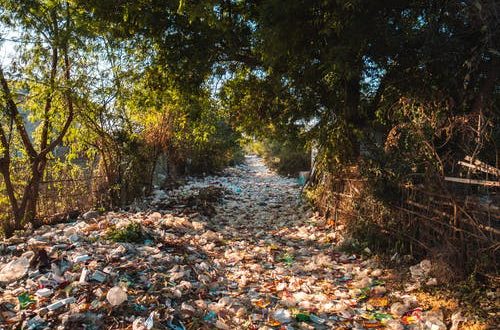 Pollution in the Gulf of Mexico

Almost a decade ago, Hurricane Katrina hit the Gulf of Mexico, leaving a trail of destruction in its wake. Unfortunately, now, it seems as though the Gulf is facing more trouble.

Due to the rainfall this year, polluted water all the way up from Canada and other states, such as Wisconsin, Iowa, and Illiois is slowly making its way down into the Gulf of Mexico. This runoff is causing problems for the ecosystems of the Gulf of Mexico, killing the oysters, crabs, shrimp, and other marine life. As the waters of the Gulf of Mexico is saltwater, the polluted freshwater coming down from Canada is extremely harmful to the ecosystems down near Louisiana. According to HuffPost, shrimp catches are in the area are already down by almost 80%, and in some fisheries, oysters are completely wiped out. Furthermore, due to the freshwater brought down from rivers and rain, algae has begun to grow, leading to beaches closing in Mississippi. However, algae isn’t the only damage caused by freshwater. Dolphins have been found dead in masses with skin lesions due to freshwater exposure.

Though many fisheries requested federal assistance, there is little hope of the aid reaching them in time. They suspect that the government has been purposely pumping in freshwater to rebuild land lost from Louisiana’s sinking coastline, therefore ignoring the death of oysters, crab, shrimp, and dolphins caused by the freshwater in the Gulf of Mexico.

However, farmers have been combating this by planting crops that soak up excess water on off seasons. Both Illinois and Iowa have begun to plant cover crops, such as cereal rye, to contain the remainder water and nutrients. By doing this, they can prevent some of the freshwater from reaching the Gulf of Mexico and killing the marine life there. People must continue to contribute to this effort, or else disastrous consequences may ensue.