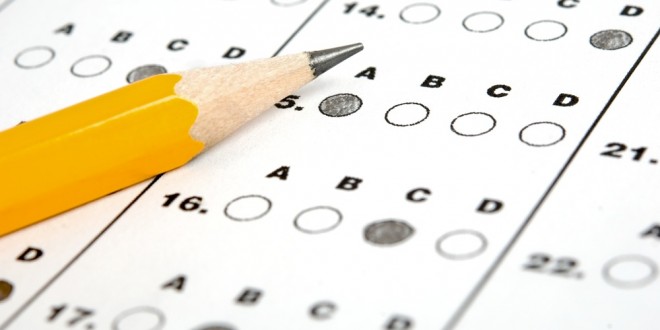 SAT: In with the New, Out with the Old

The current SAT I test that we all know and love has been around since 2005, about 10 years ago. But beginning January 2016, the Collegeboard will be implementing a modified SAT I test, with several drastic differences. This brings up the question of whether the students who will be most affected, the class of 2017, should take the test in their sophomore or junior year. Below, the major differences and changes are outlined. (collegeboard.org)

Since the original SAT I was released in 2005, test prep centers began to spring up everywhere, the most well-known of which included Elite and Harvard Square. Over time, these test prep centers have perfected their classes and lessons to prepare students for the 2400. Usually, classes are taken over the summer leading up to the October SAT, in which the three sections as well as the essay section are covered. With the imminent and rather big change of this test, there seem to be some clear benefits and drawbacks.

In general, it is advised for Class of 2017 members to seize the chance and take the current SAT I, either during the springtime or during the fall of 2015. By January 2016, a completely new test will take over, and the traces of the old SAT I will vanish.