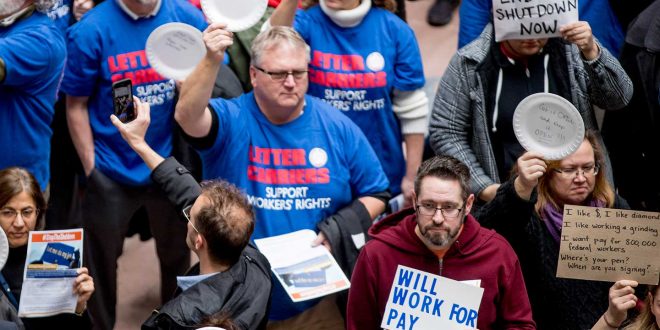 A government shutdown, as stated in the U.S. Constitution, require all expenditures of federal funds be authorized by Congress with the approval of the President of the United States. The U.S. federal government and the federal budget process operates on a fiscal year cycle from October 1 to September 30.

If Congress or the president fails to pass all spending bills that make up the annual federal budget or “continuing resolutions” to extend spending beyond the end of the fiscal year certain non-essential functions of the government may be forced to cease due to a lack of congressionally-authorized funding. The result is a government shutdown.

As directed by the Office of Management and Budget, the federal agencies now have contingency plans for dealing with government shutdowns. The emphasis of those plans is to determine which functions should continue.

Based on past shutdowns, here is how a long-term government shutdown might impact government-provided public services.

National Parks/Tourism: Federal parks, forests, national monuments and historic sites will close. Visitor and interpretive centers will be closed. Non-volunteer rescue and fire control services will be shut down.

Previous The Benefit Of Pets
Next Read the News