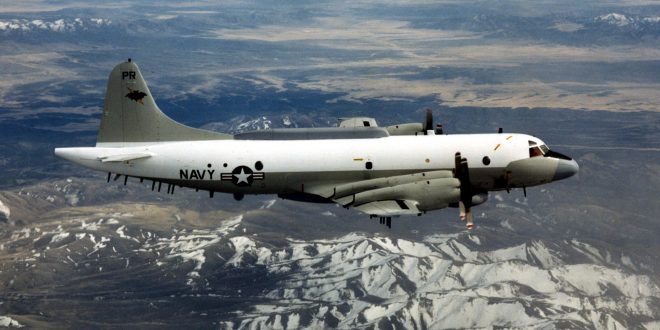 Trump Calls Off Retaliatory Strike on Iran at Last Minute

Tensions with Iran have increased since the Iranian military seized a civilian British oil tanker and (later on June 19th) shot down an American military surveillance drone in the Strait of Hormuz, Iran. Disputes have arisen on whether or not the action was a declaration of war. America claims it is a hostile act, while Iran claims the drone violated Iranian airspace.

On June 20th, Trump had approved retaliatory air strikes on Iran. Thursday night at around 7 p.m., fighters were already in the air ready when Trump called off the attack at the last minute after long, intense discussions with officials in the White House. Arguments have also erupted inside the United States. Sen. Chuck Schumer (D) has stated, “I told the president that these conflicts have a way of escalating. The president may not intend to go to war here, but we’re worried that he and the administration may bumble into a war. We told the room that the Democratic position is that congressional approval must be required before funding any conflict in Iran.” Democrats have insisted that Congressional approval is needed to attack Iran, Executive Power is simply not enough.

It is not clear why President Trump changed his mind on the attack, and it is currently unclear whether or not it will take place later in time. The attack was scheduled just before dawn in Iranian time to minimize the threat to Iranian military and civilians. The last-minute call-off put a stop to what would have been Trump’s third military missile strike in the Middle East.

Previous Guaranteed Ways to Wake Up Early and Energized
Next What does it take to be wealthy?