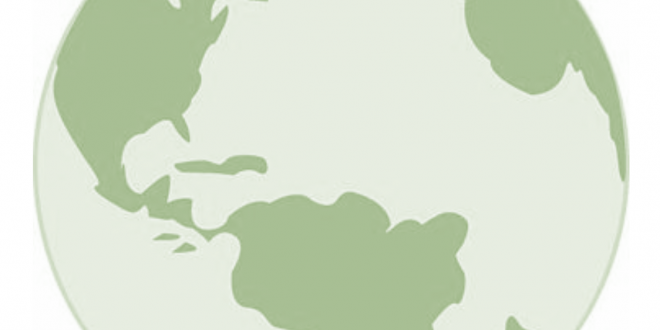 Humans, self-centered, self-serving, self-consumed. Why is it that in so many situations, we put ourselves first, as top priority? Why can we not think beyond, why can we not easily empathize with our fellow inhabitants and be SELFLESS? As you consider the answer to that question, think about this. We have become the apex predators. We’re the strongest, and as it is commonly said, “the strong survive.” But it is also said that “with great power comes great responsibilities.”

That is an idealistic moral that many seek to uphold. Frankly, we’re not doing so well with following it. The power that the human race wields as a whole is insurmountable, but how we’re going to use it is what will set us apart or make us the same as those who abused their power in the past.

Personally, I would NOT like to be looked down upon by future generations as we look down upon certain figures in the past. History does occasionally repeat itself, whether in a good way or a bad way, we have a choice, to change or remain stereotypical. From the beginning of our (humans’) existence, we have played tug-of-war for the upper hand in controlling the planet, the last few centuries the scales tipped and we with our advanced technology are now the undisputed rulers. In a way, our subjects are the other non-human inhabitants of our planet. We are ruling them and we all should be protecting and taking care of them. Animals, especially the endangered ones should be a priority instead of the petty quarrels that now consume our attention. Who has the most land? Who is the richest? So set aside those greedy whims and focus on what is left to save of our planet. If we do not act soon, there will be nothing left to rule and nothing left to fight over, all the wars, sacrifices, and victories will be for naught. Put aside our differences and collaborate to restore our planet. To name areas to be improved upon: the forests, the rainforests. Stop destroying habitat, and expedite the slow progression from fossil fuel to clean energy so our air can retrogress to a more purified state.

Besides addressing our planetary problems, the government could definitely use some modifications. Although the U.S. government is balanced accordingly, there is always more we can improve. A prime role model for our government was the ancient Athenian democracy. But because Athens was only a city state with a small population, they had a direct democracy where the vote of each citizen directly affected the outcome. However, we have a representative democracy, so citizens elect people to represent them in government, hence the name representative democracy. Also recall that in Athens, tyrants were not the harsh dictating rulers we now envision them as today. Tyrants in Athens were kind, benevolent rulers that brought peace and prosperity. If we have based our democracy on theirs, why not also follow their morals. We as the “tyrants” of the planet should also be kind and benevolent, not greedy. The goals our leaders strive to achieve should be peace and prosperity, not wealth or dominating power. Leaders reflect their people, as people reflect their leaders.

Think back to all the things we’ve done to each other, things we’ve done to planet Earth. We’re lucky that it’s not too late, we humans as a race still have a chance, no matter how slim, of restoring this planet, and its inhabitants to their former glory. Either rebuilding economically, naturally, or politically, we need to change.