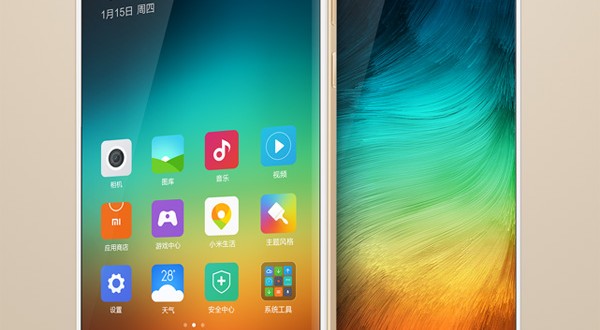 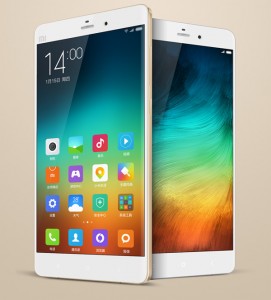 The Mi Note is equipped with a 13-megapixel camera with optical image stabilization that can be used to take quality pictures. It also has a 5.7-inch screen, which is longer than that of the iPhone 6, with a Snapdragon 801 2.5 GHz processor that powers it. At a convention center in Beijing, Lei Jun gave a side-by-side comparison of the new Mi Note and the iPhone 6, stating that the performance, processing power, and memory size were comparable.

While the two phones are less expensive than an iPhone 6, the price of the Mi Note and the Mi Note Pro is a relatively new occurrence for the company, which has other phones that cost as little as 699 yuan ($114).

Xiaomi aims to be the biggest smartphone supplier ahead of Samsung and Apple. It has already been the number one supplier of smartphones in China this year, and it hopes to expand to more markets in the future.

Previous Circulating Tumor Cells
Next Dinner with the Secretary of State