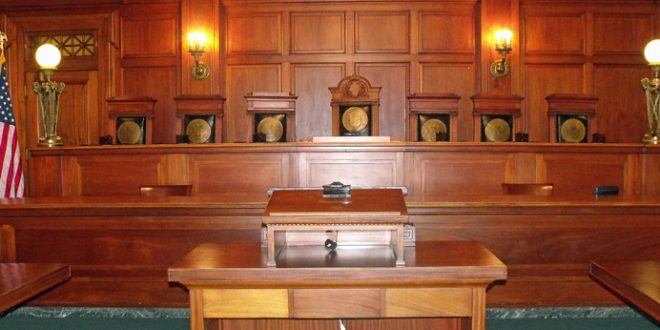 It seems logical enough: that in cases of domestic violence, the victim that brought the case to court would testify against the perpetrator. However, the New York Times finds that 70% of the time, the victims retract their statements, often suddenly turning to the other side and pleading that their perpetrator did nothing wrong.

This disturbing reality is especially devastating when courts throw out cases where the victim doesn’t cooperate. The mindset in these courts are “if the victim doesn’t care, why should we?” However, the reason many victims recant their accusations are due to their economic reliance on their partner, or the fear that the authorities may not be able to help their situation. In the latter case, a failed court case would only provoke further retaliation from the abuser when the victim returns home.

Casey Gwinn, a prosecutor in San Diego, became aware of this issue and decided to look into evidence based prosecution, or using hard evidence in trial rather than the testimonies of the victim. After years of hard work, he was able to win 17 out of 21 domestic violence cases, all without the victim testifying.

It’s unfortunate that cases without a victim’s testimony are merely ignored or thrown over the shoulder, especially when those situation are often the most precarious due to the perpetrator’s emotional and economic leverage over the victim. If the situation is dangerous enough for the victim to have to retract their statement if the authorities prove to be useless, it is even more urgent to bring the perpetrator to justice. Not prosecuting cases merely because the victim is unable to take the risk of speaking out against their abuser leaves numerous people in dangerous circumstances. It’s horrible that victims are left to suffer in their abusive households, and that they are forced to keep silent because of their situation. We need to open up pathways for their voices to be heard and shift away from our dependence on a victim’s testimonial.

However, it is obvious that it is much harder to win with evidence based prosecution without the victim’s testimony. As a result, we must encourage lawyers and prosecutors to increase their efforts to more successfully wield evidence to their advantage and break the perpetrator’s invisible influence over their case. Only then can justice be served.