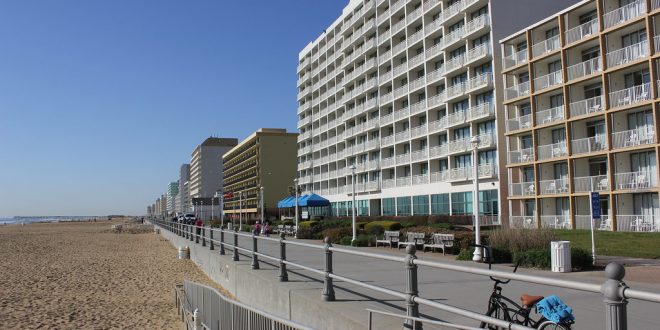 On Friday, May 31st, 2019, DeWayne Craddock burst into the Virginia Beach municipal center and started firing at people indiscriminately. Craddock was a certified professional engineer for the Virginia Beach Public Utilities Department. He resigned from his job hours before he committed the shooting. Employees in the building hid under tables and desks. 12 people were killed and 4 were sent to the hospital.

As of Friday night, 3 were in critical condition and one was in fair condition. Police at the scene found two suppressed .45 caliber pistols(purchased legally in 2016 and 2018) and a rifle, but the chief of police would not comment on the discovery of the rifle. More weapons were found in the gunman’s home. There was a long moving gunfight between Craddock and police before Craddock was taken out. A police officer sustained a bullet wound but was saved by his bulletproof vest.

The motive of the shooting is still unknown. This is another example of the gun violence problem in America, and it fuels more political debate over gun control. Some claim gun control will protect citizens, while others claim gun ownership will allow people to protect themselves from violent crimes on their own.

Previous The Impact of Reading
Next Evidence Based Prosecution