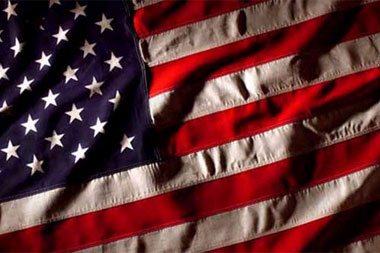 Military of the United States

Military of the United States

As citizens of the United States of America, we often overlook many services which this country provides us. We often overlook the price that others are willing to pay to protect you and me whether it is their time, resources, or ultimately their lives. Many residents of the States have no knowledge of the military in their system or function. The military serves to protect the citizens of the United States from threats abroad or at home.  In the military, there are several different branches: Army, Air Force, Navy, and Coast Guard. Each section has their own unique specializations and skills. By attaining more information about what keeps us safe, we should begin to show more appreciation to those who served in the American military.

The Army is probably the most well known of the five branches. They specialize in land-based operations and also are the largest of all five branches. These are the men that serve in the front lines of defense and protect us citizens with guns and blood.

The Air Force operates in the air using various vehicles ranging from fighter jets to helicopters. Through the use of these tools, they support the other branches defensively or offensively. By using bombs or using helicopters as carriers, the Air Force is able to keep the men on the ground safe.

The Navy consists of people who operate in an amphibious environment, whether is it land or water. They many different ships as well as airborne vehicles. While they have jets and other airborne devices just like the Air Force, their planes mostly fly over the sea whereas the Air Force flies over land. Through the use of their different means, the Navy protects America through their use of technology and strategy.

These short summaries barely skim the surface of the complexity and extent that each branch goes to protect the United States. However, as citizens, we should nonetheless reach out and support our troops, both active and veteran, wherever they are in the world.

Share
Previous It’s Too Hot!!
Next Advice to Underclassmen