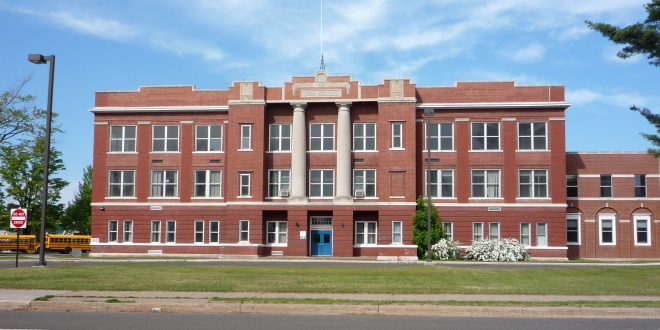 Success always seems to be trailing right behind the ones with the money. In numerous fields and events, coming from a relatively wealthy background can provide a significant head start. Some activities are intrinsically elitist––for instance, you can only code if you have access to a computer and internet. As a result, it becomes near impossible for those less financially capable to succeed in or even dip their feet into those fields. And although other activities might seem to boast a more level playing field, additional resources can always buy at least a slight boost for the most inept.

In light of these clear inequalities, some have pointed out that our idolization of those who succeed may not be fully justified. Although most greatly respect those who have reached the top, others exclaim that many of their accomplishments originate from their financial or structural privilege. Consequently, they reason that much of their praise is undeserved–––indeed, they explain that anyone with the same monetary resources could have reached a similar level of success. Unfortunately, this black-and-white mindset is problematic and instills unfair toxicity in competitive environments.

It is only just to respect those who have succeeded in their respective careers. Even if it seems that they benefited largely from an advantageous background, it is unfair to blame them for dedicating their resources to a field they are passionate about. Otherwise, the success of anyone with abundant financial resources would be invalidated. Critics may point out that the hiring of several coaches or the purchasing of training sessions were a major factor in their achievements. This is obviously true; however, it is still inconsiderate to assume that no hard work and perseverance contributed to their success.

This creates a difficult scenario: on one hand, it is clear that a financial advantage plays a part in achieving high honors in a multitude of activities; on the other hand, putting heavy emphasis on the structural advantage casts and unfair shadow on the blood sweat and tears that were sacrificed on the path to success. Overall, it is impossible to create rules which decree to what extent one should be appreciated or idolized because it is similarly impossible to decide to what degree money factored into one’s success. Although it can be seen as an uncomfortable middle ground, it is crucial to respect those who have achieved their goals while also being wary of the resources that have contributed to their accomplishments.

Previous The Rise of White Nationalism
Next Our Warped Galaxy