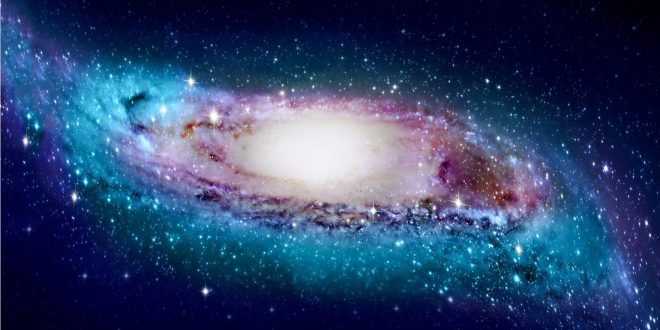 Long ago, our knowledge of space was extremely limited. People believed that the world revolved around the earth, or that people would fall off the earth if they sailed too far. But through the past several centuries, we have discovered more about our universe than we would have ever thought, measured unimaginable distances, and unearthed many intriguing mysteries.

Not long ago, CFA astronomer Federico Marinacci and his colleagues analyzed numerous computer cosmological simulations and the galaxy interactions in them. In particular, they analyzed the history of galaxy halos as they evolved following a merger event. The group noticed certain anomalies. They concluded that six to ten billion years ago, the Milky Way merged in a head-on collision with a massive dwarf galaxy containing about one-to-ten billion solar masses in size and that this collision could produce the character changes in the stellar population currently observed in the Milky Way’s stellar halo.

Recently, with the help of Gaia, a telescope of the European space agency, and OGLE, a group of scientists were able to identify a warp on the ends of the Milky Way Galaxy. They looked for Cepheids, a certain type of star which emits pulses in wavelengths of light, allowing scientists to gain useful information such as their distance from the earth. Using the multitude of data that had been collected in the past, they were able to identify the Cepheids, and use their locations to create a model of the main outline of the galaxy. Scientists had previously identified the presence of this warping in our galaxy, but they were unsure of its actual magnitude previously. This research provided them with a working model of the curvature and allowed them to visualize the exact shape of our galaxy.

These two discoveries are just a few among many recent findings with more new and fascinating information on our universe.