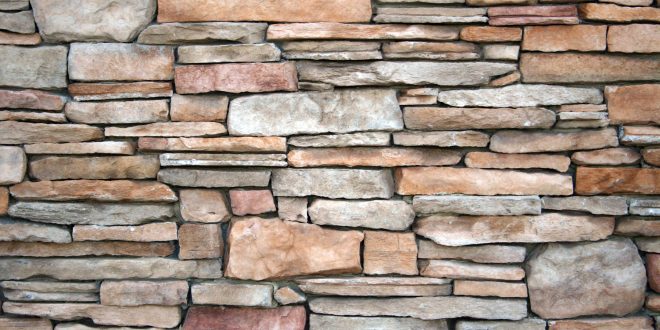 Everyone knows it as being characteristically Trump: the “Build the Wall” campaign. Finding its roots in the presidential campaign, Trump and his allies have rallied around the idea of building a physical barrier on the southern border. In the eyes of Trump, this wall would stop illegal immigration cold and offer a solution to multiple problems currently prevalent in the US.

Problematically, however, the wall’s funding dilemma has not only created gridlock but has physically shut down the government. Currently at 21 days long, this marks the longest shutdown in US history. In negotiations with Democrats, neither side seems to budge, with Trump insisting on passing border funding and with Democrats fiercely opposed. As a result, spending bills and budgets cannot be passed, resulting in an impasse that affects the entire country.

This shutdown has had various problems for the American people. Obviously, government services are unavailable to the general public. Some specific instances include the discontinuation of nonessential government workers’ salaries. For example, FDA workers aren’t being paid, meaning routine inspections of food are temporarily halted. The same complication affects TSA workers as well, even causing some to quit as a result.

Of course, solutions have been proposed to the issue, clearly none being successful yet. In one instance, a retired vet named Brian Kolfage created his own GoFundMe to fund the wall through the monetary support of American citizens. In total, he was able to raise 11 million in funding. However, it was recently discovered that he used the scheme to collect emails, apparently gathering 3.5 email addresses, to advertise a coffee brand he owns. Kolfage has also been infamous for posting fake news articles. In this case, Americans’ passion to support a cause are being taken advantage of by someone with bad intentions. And yet, this situation is only made possible because of the shutdown. Trump has also looked into other ways of solving his problem: for example, he has considered using an act signed in by an earlier president that would grant him extra powers during times of “national emergency:” in which that phrase isn’t even specifically defined.

Taking a step back, it seems mind-boggling that an entire government shutdown could be caused by such an trivial and unimportant issue. Again, the underlying characteristics of politics resurface once more. Trump is firmly convinced that he will fulfill his campaign promise, and his supporters are just as deeply rooted in his conviction. Democrats, on the other hand, insist that they must not bow down to such outrageous opinions, forcing them to stand their ground. For both sides however, the shutdown is detrimental and unideal. To resolve the issue, both parties must look to put the specific interests of their parties behind them and keep in mind the welfare of the general American population.
Source: https://www.businessinsider.com/man-behind-build-the-wall-gofundme-brian-kolfage-creates-email-harvesting-operation-2019-1