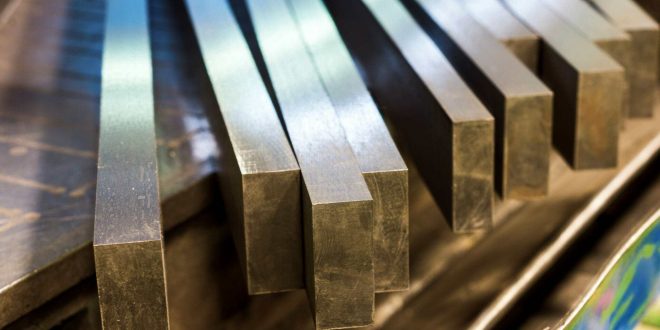 Sorry Minecraft fans, but the hardest material in the world is not diamond; instead, it is a certain arrangement of carbon atoms called graphene. Discovered in a laboratory in Manchester, graphene is a single layer of carbon atoms that are arranged in hexagonal lattices, which could be extracted from graphite. When alloyed with chromium and manganese, it is between 100-300 times stronger than steel, the hardest metal known to mankind. Graphene is also an efficient conductor of heat and electricity, and can combine with silicon to become one of the greatest potential materials in creating semiconductors and objects that utilize radio frequencies. Graphene can also be used as a bulletproof vest as it is extremely light and can stop bullets without a dent. Graphene has many uses and could potentially take over the material market as it is will become more inexpensive as its scale of usage increases. Graphene can be created as easily as using tape to grab tiny pieces of graphite, although it would be quite low quality.  However, graphene may not remain as the king for long. A new material, dubbed carbyne was also theorized quite recently. If created, it could be more than forty times stronger than diamond and thirty-two times stronger than graphene. It would retain similar properties of graphene and also still be quite cost friendly. Graphene and carbyne are truly miraculous materials that have the potential to completely revolutionize the world in the coming years.